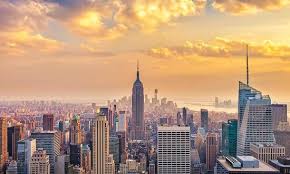 A Melbourne woman who took on an insurance giant has won her case over mental illness travel exclusions.

Ella Ingram who suffered from depression from the age of 17 was refused reimbursement for a 2012 school trip to New York when she became too mentally ill to travel.

The insurance giant’s cover did not include cancellation for mental illness. The ruling is significant because tens of thousands of Australians suffer from mental health issues at some time in their lives.

Ingram won the landmark discrimination case in December 2015 in what has been described as a win for people suffering with mental illness.

Need Advice? Talk to us today!